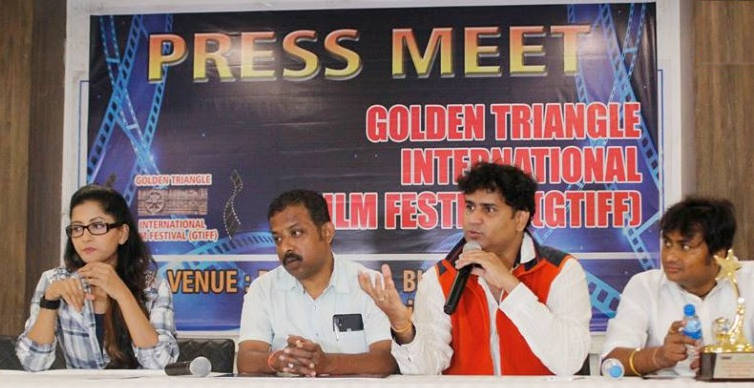 The Location is ‘The PRESS CLUB OF ODISHA’ Auditorium, Qr. No- VII, DS- 1/1, Mastercanteen Sqr., Unit-III, Bhubaneswar- 751001, Odisha, Which is located in the heart of Bhubaneswar,capital city of Odisha. It is strategically located at a distance of 0.5 KM from the Railway station, 2.5 KM from the Airport.